When expectations get shattered by cooler things

As you know, Jake and I went to the Aberfoyle Antique Market's Fall Show this past Saturday as part of our anniversary celebration. Not only was it AMAZING to have a Saturday free of all obligations (we were determined to not do anything that we didn't actually want or have to do. A luxury that we have not had since buying the house), but it was also so much fun shopping at the market this year!

I've never seen it this packed before!

The day was amazing too. I've never been hesitant to tell people how much I loathe summer, so when the temperature on Saturday was only going to hit a balmy 18 degrees (Celcius) I was floored. It smelled like Fall in the morning and I got to wear tights for the first time this season!! (This is probably only awesome to me...)

Blocking - A term that took me forever to remember *VIDEO*

Early on in our renovation journey, Jake informed me that after we removed the plaster and lath, we'd need to put up blocking. I'm fairly certain I smiled and nodded along until he mentioned the b-word. What the heck was blocking?

He explained that since this is an old house, there wouldn't be any pieces of wood in between the studs to keep things level and solid. They used to rely on the lath to do that. The lath that we were going to completely remove. To compensate, we'd have to brace the walls before we could add the plumbing, electrical, and drywall.

From that point on, I called it bracing.

It makes WAY more sense right? The purpose of it is to BRACE the walls. Not BLOCK them! So why on earth would it not be called bracing?

Today marks 2 years of marriage for Jake and I. 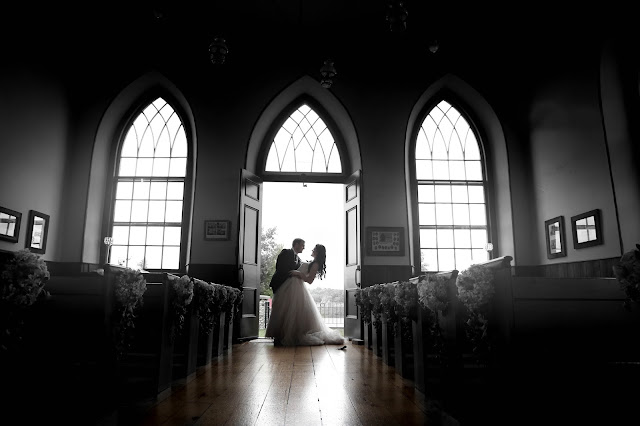 Even a year ago I wouldn't have thought we'd be where we are today, with Seamus, an old house under crazy renovations (which we're doing ourselves), and living back at home with my parents, albeit a completely different home...

My brand of curb-appeal - The urns get a new home!

First, you may have noticed a slight change to the layout of the blog. I adjusted it in order to make all of the pictures bigger. For a while now I'd been annoyed at how dinky the pictures looked, especially if you were reading on a cellphone. So today I took some time to figure out how to adjust the layout to make larger pictures fit. I even went back and edited every single post for your viewing pleasure and my own sanity.

We just went from pictures this size: 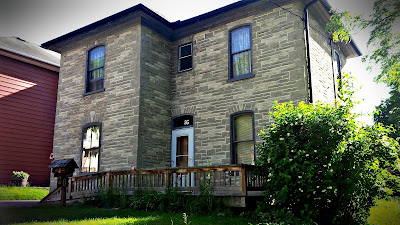 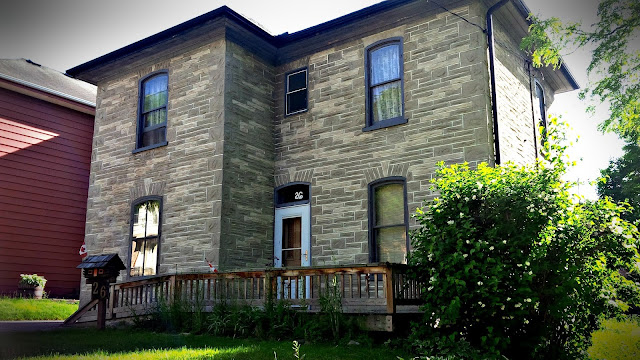 So if there was something in a previous post that you wanted to see a bit better... now you can. You're welcome :)

Plaster Removal: A not-so-smart thing to tackle during the hottest summer on record

We're finally getting close to the end of demolition!

Well... maybe not quite CLOSE... but the end is actually in sight now. It really hasn't even been in sight for a while. One of the main reasons it's been taking so long has been the arduous task of removing plaster.

The art of the move

Again, I am totally aware at my lack of consistency with regards to updating this blog.

In my defence, the last three weeks have been sheer insanity for us. We moved into my parents' house and therefore were split between three different "homes". We finally finished moving out of our apartment completely this week and that sense of relief has allowed me to feel the pressing guilt of not writing.