Where do I even begin?!

So much has changed at the house recently that I'm having a hard time figuring out exactly what I need to write to catch you guys up.

I will try my best and start with the electrical.

As I mentioned before, we were frantically trying to get a number of things completed so that electrical work could begin. This included finishing framing up walls and creating a comprehensive map of each room.

Originally we wanted to get the HVAC done before electrical as well, but that was changed when we realized we needed to add bulkheads. (AKA, the electrical wasn't reliant on the duct-work being in the walls first.)

Similar to plumbing, hiring out the electrical was both painful and exciting for me. I didn't want to spend the money on it, but I knew that we'd get the whole house wired insanely fast if we were willing to hire it out. 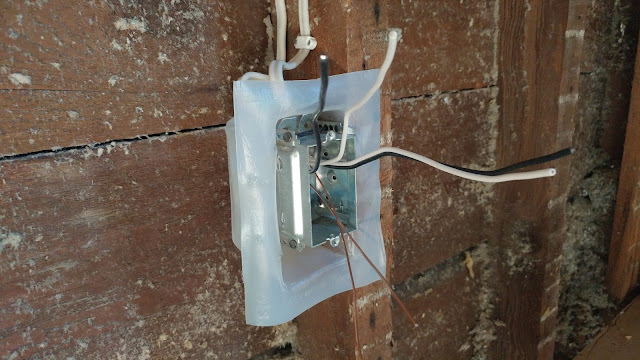 It really was incredible to go to the house after a full day of work and find that magically, wires had been run everywhere!

After a couple of days, the whole house had been roughed in. 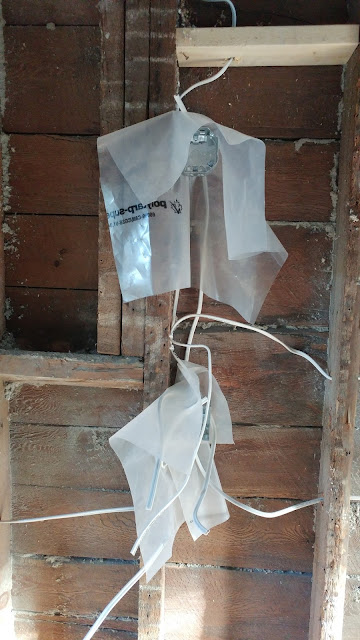 I was worried that things like the light fixtures and switches would be placed incorrectly, but out of all the wiring in the house, only two things ended up being placed wrong. And not only were those two things my fault completely, but it was no issue whatsoever to get them resolved. 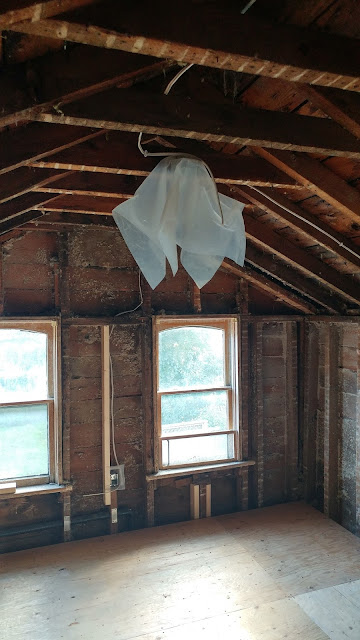 As it stands, we have passed our initial inspection and now electrical just waits on the insulation, vapor barrier, and drywall to be put up. Once those things are done, the electricians can come back and finish the job!